With my trip drawing to a close I decided to fly via the socialist island country of Cuba to see what Fidel was up to. Time limits left me only a week to explore so I decided to spend it all in the cultural capital of Havana listening to music, drinking rum and smoking some cigars. However I timed it pretty poorly as Venezuelan socialist president Hugo Chavez passed away whilst I was there and the Cuban government thought it was a good idea to enforce national mourning by taking away the privileges of drinking and playing music for 3 or 4 days. Exploring the back streets of Havana was pretty intriguing none the less, so here is some proof. 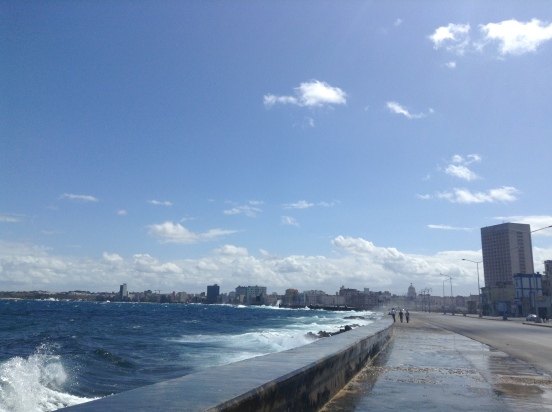 Getting moist walking the malecon into Havana Vieja.

I don’t even like smoking but these look super enticing. 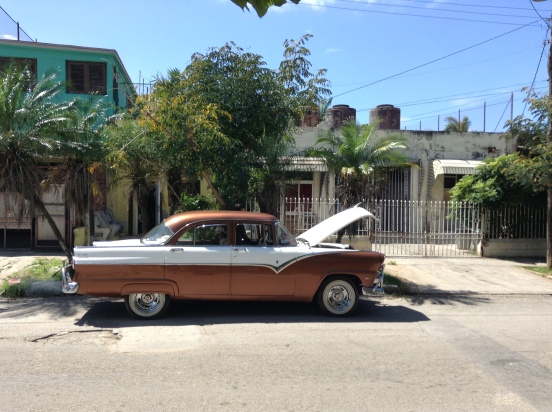 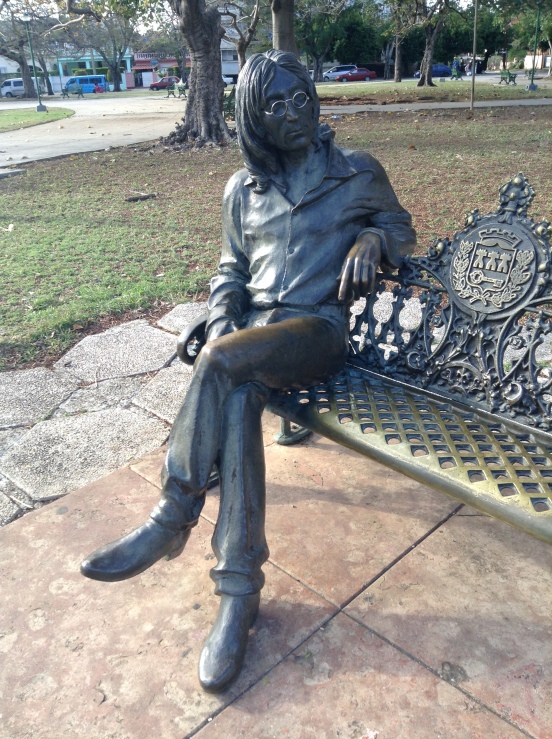 John lennon chilling in John Lennon Park. It turned out the glasses on this statue had been stolen so many times that the city had employed a full time security guard for the park who kept the glasses in his pocket and placed them on John whenever someone approached it for a photo. Considering that a doctor in Cuba earns less than $50 a month I wonder what he pulls in. 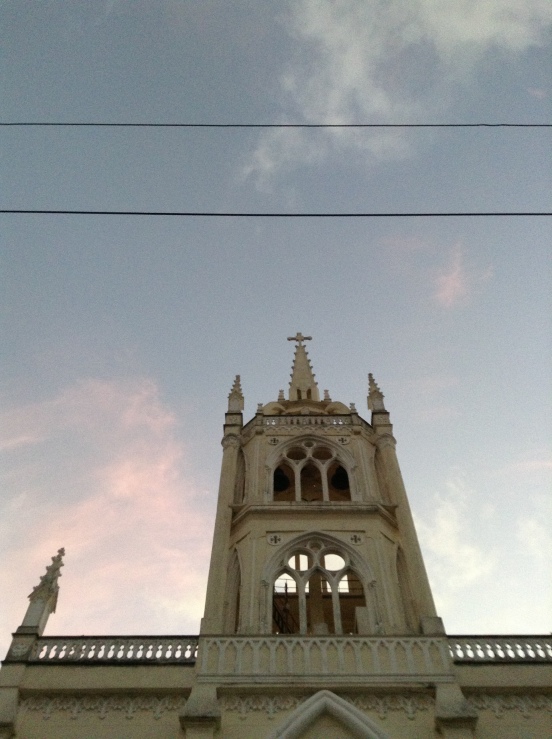 Dressing dogs was common even with the Caribbean heat. 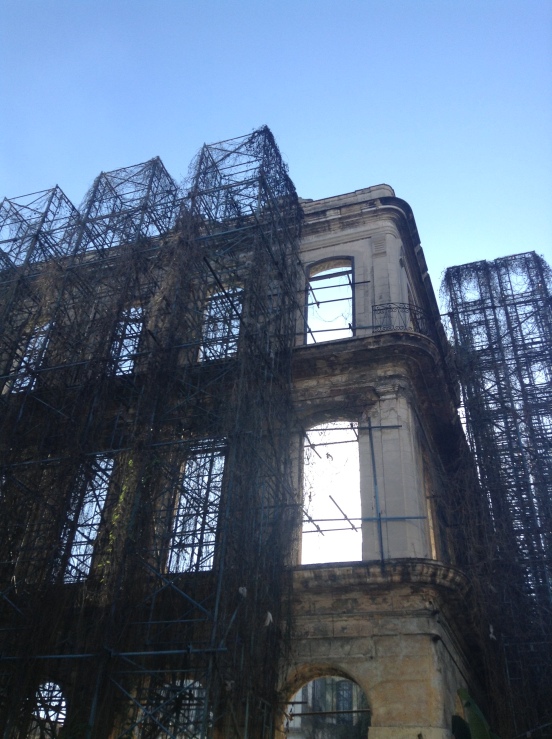 My kind of vehicle.

Sunset over the river mouth. 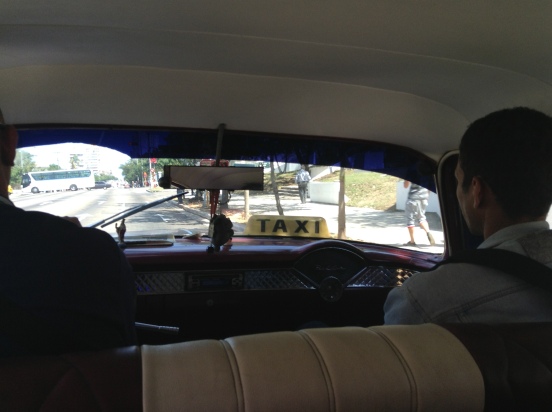 Fity-cent collectivos were the greatest.

An old woolworths post nationalisation. The product selection inside was a bit depressing. 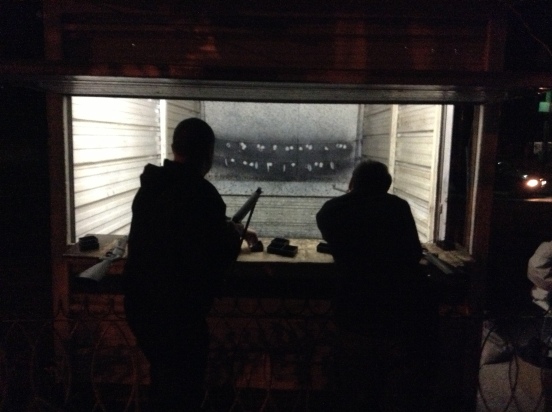 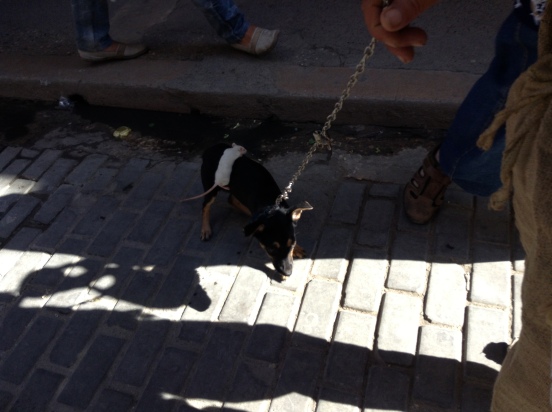